Slack recently reported its latest performance figures, with the technology company hitting 3 million paying customers for its services out of a reported aggregate base of 8 million total customers. This is a major improvement from September last year, when the company reported 6 million customers, of which 2 million were paid customers. Slack is a cloud-based technology company that allows customers to use its online platform and app for business communication, file sharing and messaging, which is mainly used by teams in work environments. The company’s continued push into the enterprise space has helped acquire large companies as customers, which help add large numbers to the paid user base. Some of Slack’s largest customers include IBM, Oracle, Target, BBC, Workday and E-Trade, with approximately 70,000 businesses paying for the company’s services. 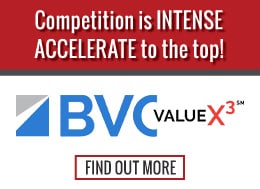 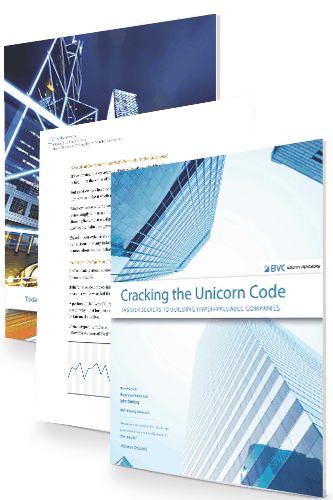